If you ride a bike in Queens, or anywhere in the city, one of your biggest fears may be the risk of getting “doored” by a car. Many drivers who park along the curb fail to check for bikes, pedestrians, or cars when they open their car door. Many times, on-street parking is directly next to the bike lane or blocks the bike lane. This means that cyclists tend to ride right where a car door could enter their path. Taking a tip from the Netherlands could help reduce the number of bicycle accidents and keep cyclists safe.

If you were injured in a bicycle accident in Queens or anywhere else in New York City, talk to one of our attorneys about your case. The Queens personal injury attorneys at Sullivan and Galleshaw, LLP, represent injured cyclists and fight to get them compensation for their bike accident injuries.

In 2017, multiple news outlets have reported on the “Dutch Reach.” This move helps keep drivers and passengers in cars more aware of their surroundings. Since “dooring” accidents are one of the most common bike accidents, Americans could learn a great deal from our friends in Holland.

Usually, when Americans open their car door, they use the hand closest to the door. If you’re on the driver’s side, this would mean using your left hand; if you’re on the passenger side, this would mean using your right hand. Many times, if there is no car parked to the side, we will push the door open wide to give us plenty of room to get out of the car.

Bike riders in New York often face enough difficulty on the road. Many areas of the City have bike lanes, but not all of them are accessible or safe. In many cases, on-street parking overlaps with the bike lane, and cyclists must leave the bike land and ride just to the left of the parked cars. On other streets, the bike lane may run along the left side of the on-street parking. Either way, wildly opening a car door can easily mean hitting a cyclist or suddenly blocking their path. 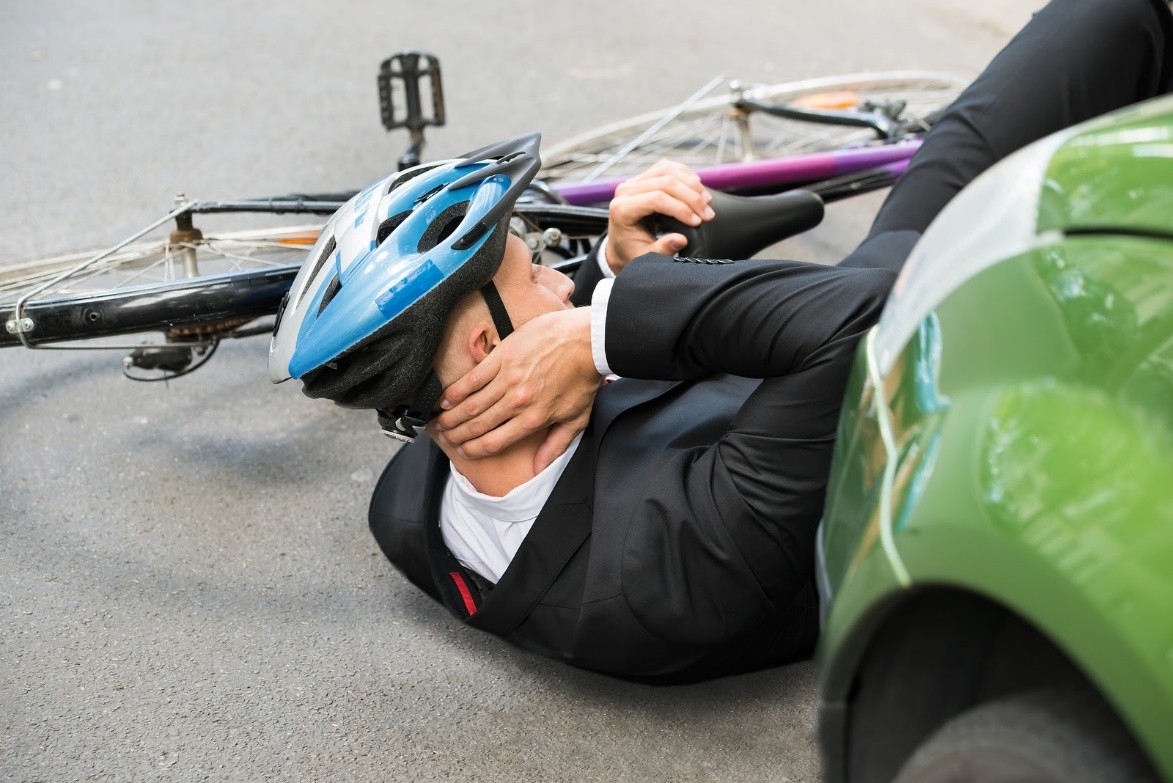 The “Dutch Reach” gives you a great line of side to check for bikes, other cars, or pedestrians that might be coming up along the side of your car. As long as you remember to use your opposite hand, you are automatically positioned to see. This helps stop people from wildly opening the car door into the potential path of another vehicle or bike.

So far, Massachusetts is the only state to officially adopt the “Dutch Reach,” and has included it in its 2017 Driver’s Manual. Hopefully, New York and other states are not far behind to start spreading this great safety tip.

Suing for “Dooring” Injuries in a Bicycle Accident

Any time you are injured in a bicycle accident, talk to an attorney. Even though New York has strict auto insurance laws that prevent suing for minor injuries, cyclists may not need to follow these rules. The driver who caused your injuries may be able to cover your medical expenses with their car insurance, but you might be entitled to damages beyond what car insurance companies will pay. Take your case to a bicycle accident attorney to see what you might be entitled to.

Injuries involving car doors are one of the greatest dangers for cyclists. Between 1996 and 2005, 7 cyclists were killed either by crashing into opening car doors or swerving to avoid them. On top of this, thousands more face severe or minor injuries, many of which may go unreported. If you are facing severe injuries like traumatic brain injuries or spinal cord injury, you should consider filing a personal injury lawsuit. 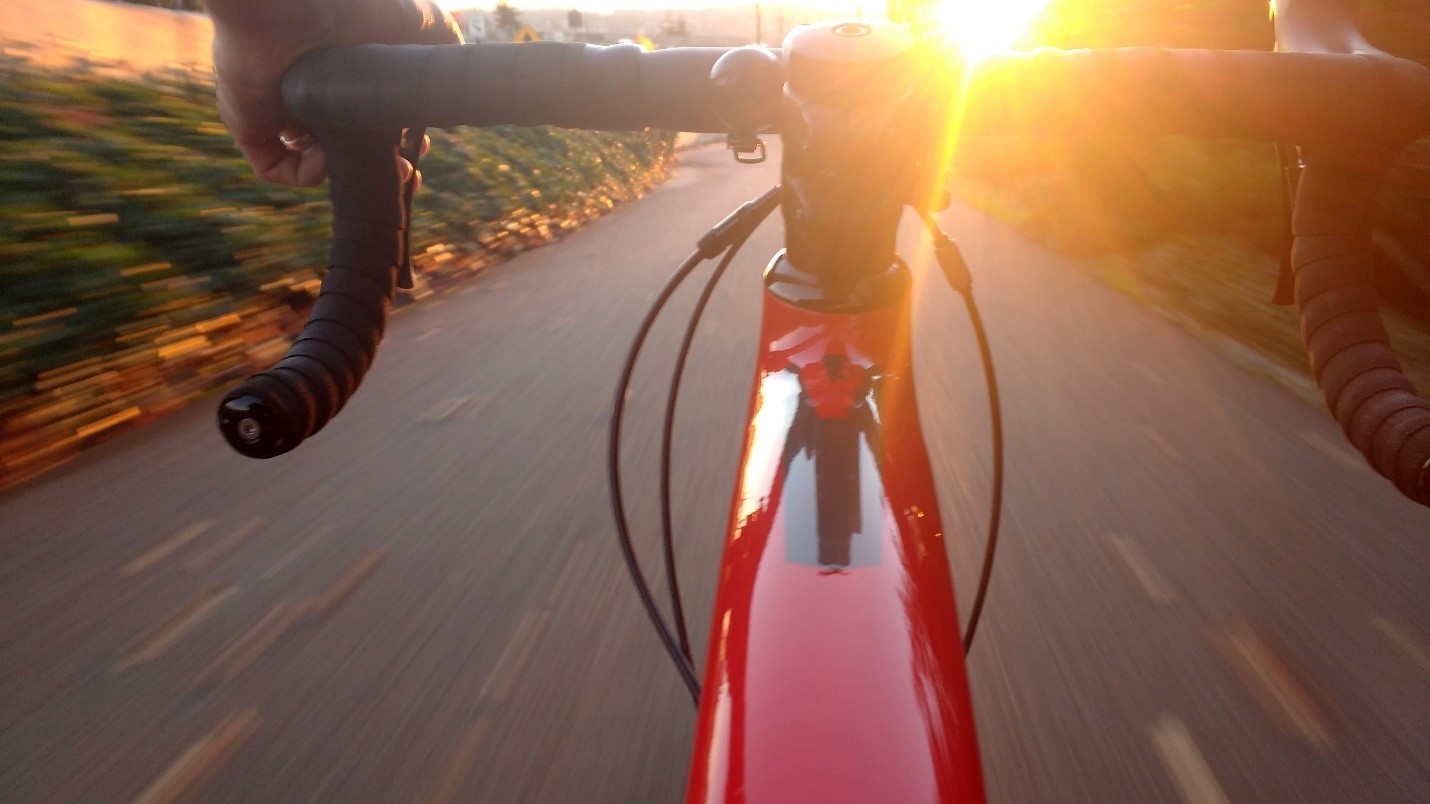 The Queens bicycle accident attorneys at Sullivan and Galleshaw may be able to help you get compensation for your bike accident injuries. If you were injured by an opening car door or in any other bike accident, talk to an attorney right away. For a free consultation on your case, and to find out what your injuries might be worth, call our attorneys today at (718) 843-0300.