While flying is generally safe, serious accidents can still happen.  You deserve to have the causes of your accident thoroughly investigated.  If you were injured in a plane crash, or if someone you love passed away in a flight accident, you may be eligible for compensation to help with your pain, suffering, medical expenses, and other financial losses.

Backed by more than 16 years of practical experience, the New York plane crash lawyers of Sullivan & Galleshaw are committed to aggressive legal advocacy for aviation injury victims and their families.  We understand that no two cases are alike, and our attorneys take a personalized, strategic approach tailored to each claim.  Our aviation accident attorneys handle a wide variety of accidents in order to meet our clients’ diverse legal needs, and litigate claims related but not limited to:

We offer free and private initial consultations for new clients, so call our law offices right away at (877) 311-4878 to start discussing your options.

The Risks and Dangers of Small Airplanes: Crash Statistics

All airplanes are vulnerable to accidents.  However, certain types of aircraft may be at higher risk than others.  In 2011, the National Transportation Safety Board (NTSB) reported a staggering 94% of all aviation accidents affected flights under the “general aviation” category, which includes personal, private planes and small corporate flights.  These small general aviation aircraft experienced almost seven accidents for every 100,000 flight hours, compared to only 0.16 accidents per 100,000 flight hours on major commercial airlines.

While smaller aircraft are more susceptible to accidents, major carriers are not invulnerable to dangers and hazardous conditions.  In 2012, the Government Accountability Office reported that personal, hobby flights on single-engine aircraft had the highest rate of fatal accidents. Using data compiled from 1998 to 2007, the NTSB reports the following fatality rates per million flight hours: 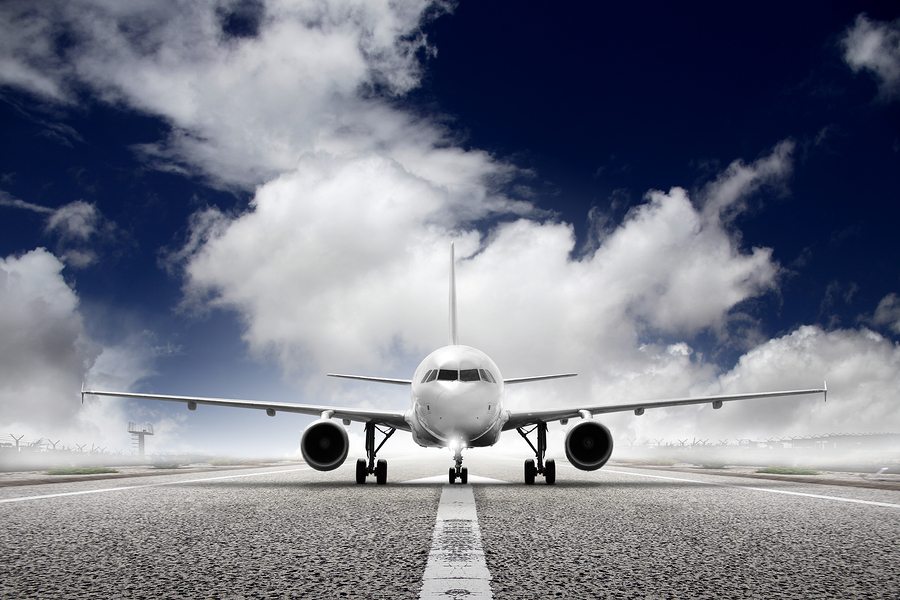 Whether a plane is simple or advanced, large or small, new or old, no flight is completely impervious to the hazards and issues which lead to accidents.  Some of the more common causes behind plane crashes include:

Many accidents involve more than one cause.  For example, an inexperienced pilot flying in bad weather may make an error which a more experienced pilot would be able to safely avoid.  In other cases, a communication breakdown between members of the crew or ATC can create cockpit confusion which leads to a preventable accident.  Our aviation accident lawyers will work closely with experienced industry professionals to help determine whether negligence played a role in your accident.

Negligence means that a person or business entity, such as a pilot or airline, breached their “duty of care” to passengers by failing to meet the normal, reasonable standards that would be expected in the same situation, resulting in an accident causing injury or death. Some examples of mistakes and failures which have caused serious accidents in the past include:

If you were injured in an airplane accident, the New York plane crash attorneys of Sullivan & Galleshaw can help you fight for compensation.  To set up a free and confidential case evaluation, call our law offices at (877) 311-4878 today.