Injuries to the skull, brain and head are particularly concerning injuries because the brain is the control center of the body. Furthermore impacts or injury to the brain can also affect the spinal cord and spinal column as the spine connects to the brain and transmits its signals throughout the body. The impacts of a head injury can range from a temporary injury that resolves on its own through time, to a fatal injury. Even when a brain injury is not fatal, it can result in extremely serious medical consequences that can limit the things that you are able to do and your own cognitive functioning.

A closed head injury is one that is typically produced by a blunt-force trauma to the head or the skull. Common examples of blunt force trauma could include hitting one’s head on the dashboard in a car accident, being punched in the head during a fight, hitting one’s head on a pool bottom while diving, or the types of impacts experienced by a football player. The mechanism of injury in a closed-head injury is due to the shearing and tearing of muscle and nerve tissue due to the uneven movement of the brain and its structures following a severe impact.

In contrast to a closed head injury where the skull remains intact, a penetrating injury occurs when a foreign objects pierces through the skull and enters into the cranial cavity. The object may remain lodged in the brain or pass through thereby creating an exit wound. Typically the damage caused by a penetrating brain injury occurs along the path the foreign object took through the brain. The most common example of a penetrating brain injury is a bullet wound to the head, though debris kicked up by a lawnmower can produce a similar mechanism of injury. 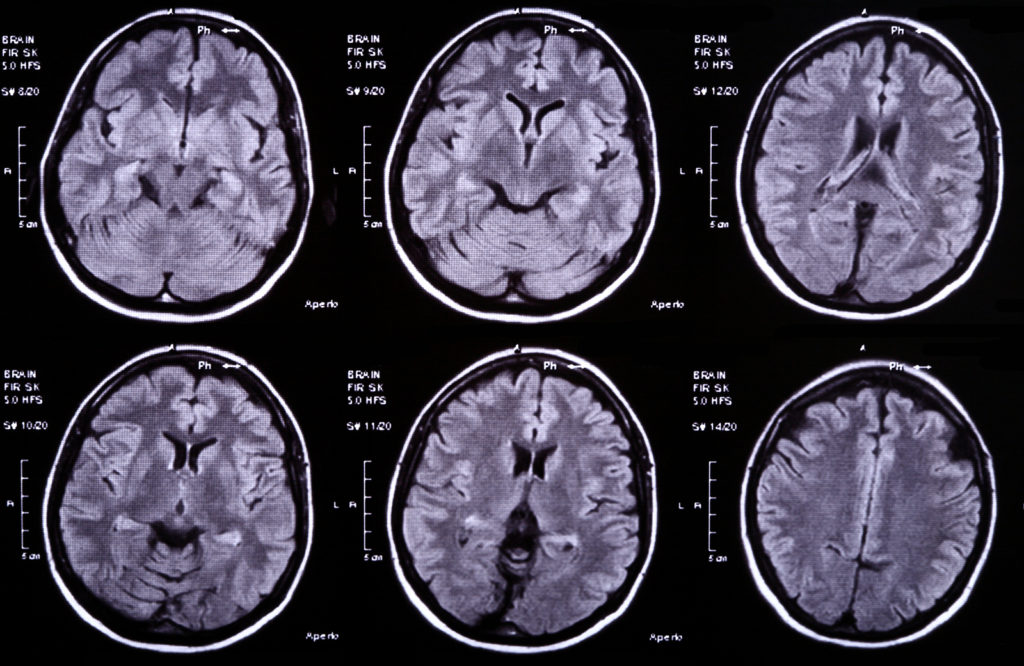 What Types of Damage can these Brain Injuries Cause?

Brain injuries can range from a minor injury to one with life-long consequences. The types of damage that can be caused by brain injuries includes:

The foregoing are merely a selection of the more common consequences of a brain injury. Many other problems and issues can be caused by damage to the brain.

Put our Brain Injury Experience to Work for You

The attorneys of Sullivan & Galleshaw fight for people who have suffered a serious brain injury or have been wrongfully killed due to their catastrophic head injury. When you work with a Sullivan & Galleshaw attorney, you can rest assured that you are working with an experienced legal team that is invested in you and your legal outcome. To schedule your free, confidential consultation, call 718-843-0300 or contact us online.