At the New York personal injury law firm of Sullivan & Galleshaw, we stand up for people who have been seriously hurt due to the negligent acts of others.  If you or a family member suffered injuries while swimming or boating because of a careless, inexperienced, or intoxicated boat operator, you may be entitled to compensation for your medical bills, lost earnings, and other losses.  To set up a free legal consultation regarding your injury claim, call the Hudson River boating accident lawyers of Sullivan & Galleshaw at (877) 311-HURT as soon as possible.

As a popular form of recreation, boating can provide a relatively safe environment to relax, blow off steam, and provide enjoyment.  However, boating in a reckless or unsafe manner can result in severe accidents, such as: 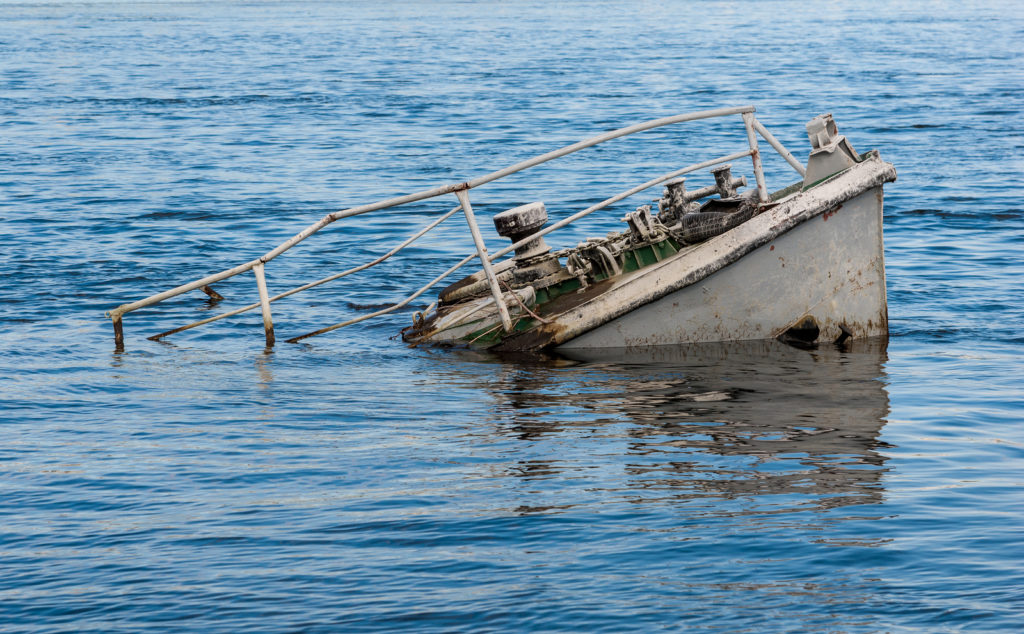 Every accident occurs for a reason, or due to multiple factors that, together, contribute to causing an otherwise avoidable accident. The top ten contributing factors for boating accidents, in decreasing order of prevalence, are:

Were You Hurt in a Boat Collision on the East River?

If intoxicated boat operation, defective boat products, or other factors have caused you to suffer a serious injury or has resulted in the death of a loved one, Sullivan & Galleshaw may be able to fight for you.  We have more than 30 years of experience handling a wide array of personal injury claims in New York City, including common boating injuries such as: 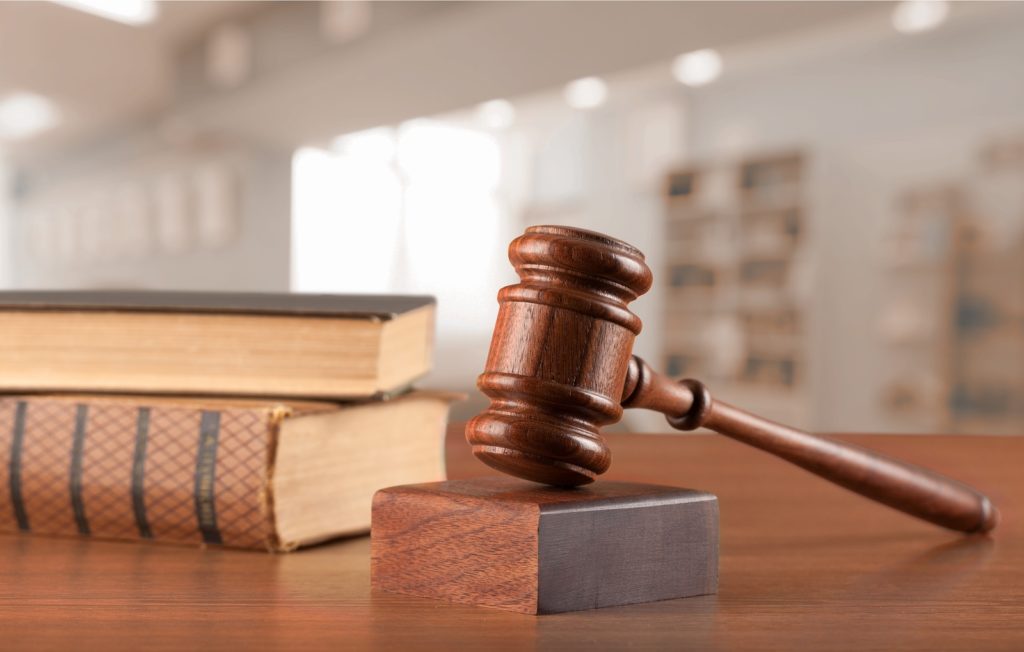 What Compensation is Available to Victims of a Boat Crash in New York?

The victim of a boating disaster can be faced with severe injuries, property damage, and other losses.  While nothing can undo a crash or collision which has already taken place, the law attempts to make the party who was injured by another’s negligence or recklessness whole by awarding monetary damages.

The vast majority of damages available in boating accident cases are through compensatory damages.  As the name suggests, compensatory damages are intended to compensate the individual for the losses they suffered.  These damages, which can be economic (financial) or non-economic (non-financial) in nature, can include compensation for physical, psychological, and financial hardship, including:

Setting out in a schooner, sailboat, motorboat, or fishing boat is a relaxing and enjoyable way to spend a breezy summer afternoon with friends and family.  However, failing to adhere to common-sense safety rules, engaging in risk-seeking behavior, and other factors can contribute to a boat wreck that results in severe injuries or wrongful death.  And, while safety precautions can decrease the likelihood of the occurrence of a catastrophic injury, they cannot eliminate all risk.  Though risk is sometimes due to factors beyond anyone’s control, like weather and water conditions, in other instances the risk could have been avoided but for the action or inaction of a careless or reckless individual.

The East River boat accident lawyers of Sullivan & Galleshaw have extensive experience holding negligent and reckless parties accountable for their dangerous and harmful actions.  When you work with a Sullivan & Galleshaw attorney, you can expected dedicated and strategic representation.  We will fight aggressively in a persistent effort to recover compensation for your medical bills, pain and suffering, income losses, and other hardships caused by the crash or collision.

To schedule your free and confidential legal consultation, call (877) 311-HURT right away.  We can answer your legal questions and help you understand whether you have grounds for a personal injury lawsuit or claim.