Because trucking is such a vital component of the American economy, truckers are under enormous pressure to complete long journeys with extremely rapid turnarounds.  If one driver can’t get the job done fast enough, there will always be another person ready to take his or her place.  As a result, some truckers routinely push both physical and legal boundaries, exceeding the shift limits imposed by the Federal Motor Carrier Safety Administration (FMCSA).  In this article, our truck accident lawyers will examine how often truck crashes are caused by driver fatigue, and explain the Hours of Service regulations which truckers are supposed to comply with.

How Often Does Fatigue Cause Large Truck Accidents?

Trucking forms the backbone of the U.S. commercial transportation industry, accounting for a staggering 83.7% of all revenue, according to the Bureau of Labor Statistics.  To put that already impressive number into greater perspective, the next leading source of revenue, the railways, collectively account for just 5.6% of all revenue.  The airlines account for even less, at 3.2%.

It is completely understandable that truck drivers, like so many others, are desperate to preserve their jobs in today’s troubled economic climate.  However, fear of unemployment does not entitle truckers to deliberately disregard safety regulations which are designed to protect the people with whom they share our nation’s streets and highways.

Unfortunately, this is precisely what occurs – and more often than you might think.

In 2006, the FMCSA published an “unprecedented” Large Truck Crash Causation Study (LTCCS) in conjunction with the National Highway Traffic Safety Administration (NHTSA).  The study based its data on a “nationally representative sample of nearly 1,000 [963] injury and fatal crashes involving large trucks that occurred between April 2001 and December 2003.”  Crashes were analyzed at 24 different sites across the U.S.

The study examined 10 different “issues” in trucking safety – including the issue of truck driver fatigue.  The study acknowledged that, while “it is known that many drivers drive while fatigued… accurate estimates are not available.”  However, the study also pointed out that “driver fatigue has been identified as an important crash cause.”

But just how important?

According to the study, fatigue was a factor for 2.6% of large truck drivers.  That makes driver fatigue the second most prevalent factor in large truck accidents, surpassed only by unfamiliarity with the area, a factor which was present in 3.4% of crashes.  Surprisingly, fatigue was more common than driver inexperience (2.2%), use of illegal drugs (1.8%), or use of alcohol (1%).

The FMSCA provided the following summary in its Report to Congress on the LTCSS:

“Legal drug use, prescription and over-the-counter drugs, show up in a large number of cases.  On the other hand, the use of illegal drugs and alcohol and truck driver illness are rare.  Driver fatigue is a prominent factor, ranking sixth on the driver list with 13% of the truck drivers coded as being fatigued at the time of the crash.”

As these troubling statistics make amply clear, fatigue is prevalent in accidents involving semi-trailers and other large trucks.  This is particularly frustrating in that fatigue is an entirely preventable occurrence.  In fact, in an effort to curb fatigue and the accidents it leads to, the FMCSA mandates strict Hours of Service regulations (HOS).

The FMCSA’s HOS regulations are an essential safeguard for drivers everywhere, including the truckers themselves.  Unfortunately, they are frequently ignored in the interest of maximizing efficiency and profit.  This rampant disregard for HOS regulations was even acknowledged by the LTCCS, which stated that “HOS regulations that attempt to reduce fatigue are highly controversial and widely violated.”  Indeed, over the years HOS regulations have been at the center of numerous legislative battles.

The HOS regulations apply to just about every “big rig” you see on the highway.  Specifically, they apply to trucks which:

Only one of the above criteria need be met in order for HOS regulations to apply. 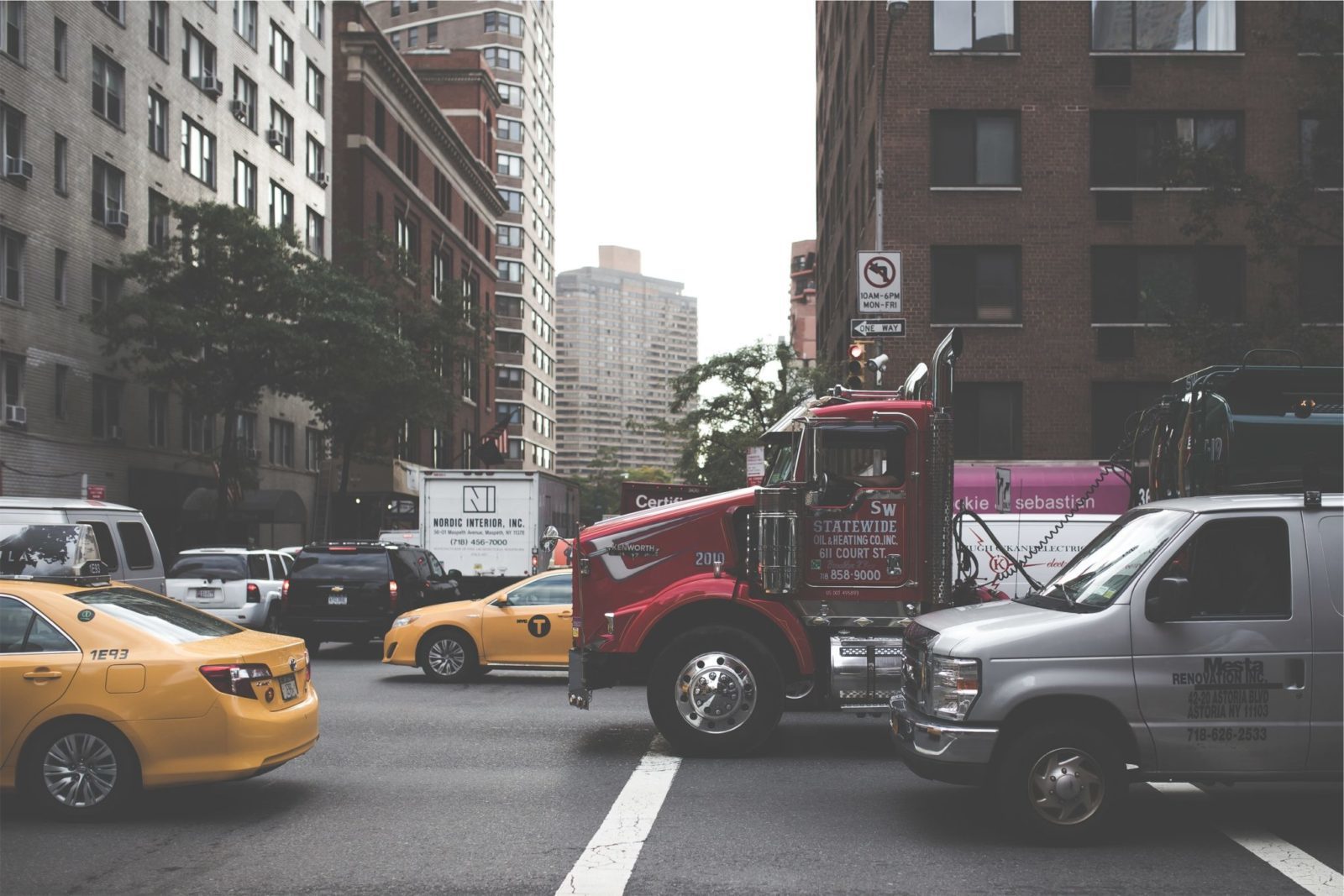 If you were injured by a truck driver who fell asleep at the wheel, or if one of your loved ones was killed in a truck accident, you could be entitled to compensation.  At Sullivan & Galleshaw, our legal team has over 30 years of experience helping automotive accident victims recover compensation, and has achieved favorable outcomes for numerous clients.  We pride ourselves on providing personal, compassionate legal support and fighting aggressively for the people we represent.  To schedule a free, private legal consultation, call our New York car accident lawyers at (718) 843-0300 today.