On Thursday, September 29, a New Jersey Transit train crashed into a Hoboken train station, killing one woman and injuring 114 other victims.  The disaster, which reduced the station to a pile of twisted rubble and shattered glass, is currently under investigation by the National Transportation Safety Board (NTSB).  As of Friday, October 7, investigators have determined that the train was traveling at approximately twice the speed limit just before the disaster occurred.  Our wrongful death attorneys have the latest on the developing story, and will continue to provide updates as more becomes known about this tragic accident. 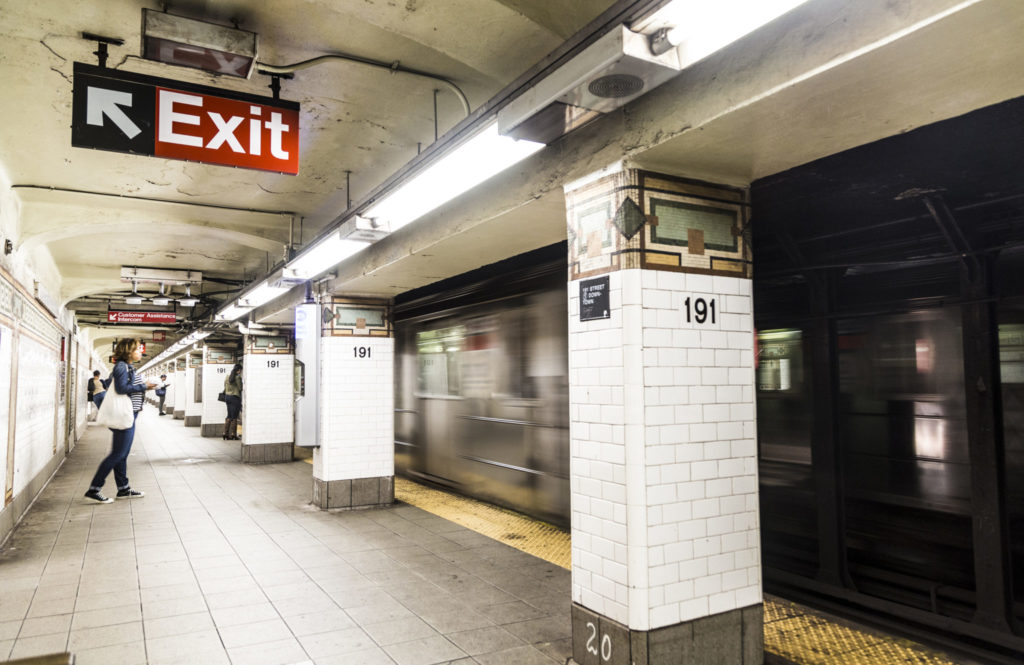 The Hoboken Terminal is a major transit hub in the New York metropolitan area.  Nine NJ Transit commuter rail lines run through the terminal, carrying commuters and other passengers between New Jersey and New York City.  One of these lines, the Pascack Valley Line, became the site of tragedy on the morning of September 29, when Train #1614 plowed through the terminal.  A total of 114 victims suffered non-fatal injuries.  Fabiola De Kroon, 34, was tragically killed when she was struck by debris.  De Kroon was the mother of an 18-month-old girl.

After the accident, the train’s engineer, 48-year-old Thomas Gallagher, stated he had no recollection of the deadly crash.  According to NTSB vice chair Bella Dinh-Zarr, Gallagher only remembers waking up on the floor of the train after the moment of impact.

To complicate matters, the train’s “black box” – a crucial data recording device that’s also used to uncover the causes of airplane crashes – was over 20 years old, and was not in operable condition at the time of the accident.  However, investigators are hopeful that a second, newer black box recovered from the wreckage could shed more light on the cause of the disaster.

Despite having lapses in memory, Gallagher did seem to recall one key detail: the train, he stated, was traveling at a speed of about 10 MPH prior to the accident, which is the posted speed limit for the stretch of track where the crash occurred.  The NTSB confirmed this statement, determining the train’s exact speed to be eight MPH.  However, data from recording equipment onboard the train reveals that, approximately 40 seconds before the accident took place, the train’s speed increased dramatically, climbing from eight MPH to 21 MPH – more than twice the maximum allowable speed.

The train’s throttle, which controls speed, was in the “number four position” at the time of the accident.  But according to a report by the Associated Press, which interviewed an NJ Transit engineer on the condition of anonymity, “The [anonymous] engineer said the throttles have eight slots, putting the fourth spot at about half power.  The engineer said the throttle should be set to idle, or the first and slowest speed spot, when entering Hoboken Terminal.  The tracks into the station run slightly downhill, so there would be no need to push the throttle any higher, the engineer said.”

The Associated Press also reported that the throttle was moved back into the idle position in the second before impact.  Gallagher also reportedly activated the emergency brake at this time.  Unfortunately, these corrective actions came too late to save De Kroon, or to prevent 114 others from being injured.  And, if the anonymous engineer’s statements are correct, why was the train’s throttle in the number four position as it approached the terminal?

Even as vital facts begin to emerge, the underlying cause of the accident remains undetermined.  The NTSB has not yet released an official statement confirming the source of the disaster.

“What it doesn’t answer,” said former NTSB chairman James E. Hall, “is if there were those movements by the operator of the throttle, were they accidental or intentional?”

Companies like MTA, NJ Transit, Amtrak, and others have a responsibility to keep their passengers safe.  If you were injured in a train or bus accident while commuting to or from Manhattan, Queens, or Brooklyn, including injuries that occurred while riding an MTA vehicle, compensation may be available for your medical bills and other losses.

The Manhattan MTA bus accident lawyers of Sullivan & Galleshaw have more than 30 years of experience helping injured New Yorkers get compensated for negligently inflicted injuries, including but not limited to brain injuries, spinal cord injuries, and burn injuries.  Our aggressive personal injury lawyers are not afraid to go up against large corporations when their employees or policies endanger the life and safety of the passengers who rely on their services.

To talk about your accident claim in a free and completely confidential legal consultation, call the law offices of Sullivan & Galleshaw at (718) 843-0300 as soon as possible.