On Tuesday, February 20, 2018, the New York State Court of Appeals ruled in a 6-0 judge opinion in Heeran v. Long Island Power Authority & National Grid, that the defendants are not immune from liability under the legal doctrine of governmental immunity. The defendants have been sued by over 150 home and business owners who lost their properties to fires in Breezy Point and Rockaway Beach when the power was kept on during Hurricane Sandy on October 29, 2012.  The defendants themselves advised the court the case was worth $100 million in damages. In holding against the defendants, the high court upheld the Second Department, Appellate Division who in a 3-1 decision upheld Queens County, Supreme Court Justice Bernice Siegal’s decision in July of 2014 who ruled that the defendants were not free from liability under the governmental immunity defense doctrine of law. 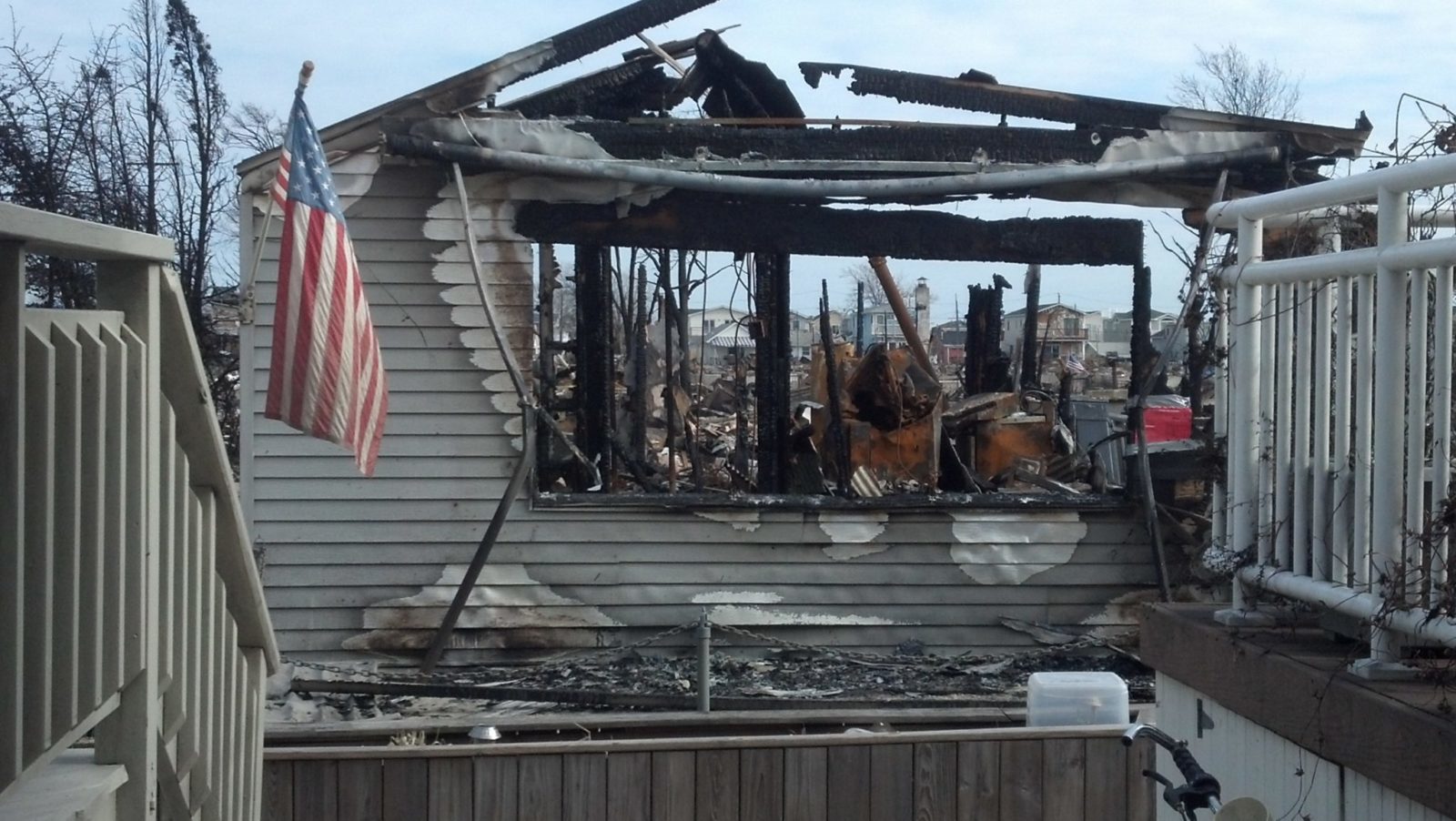 The ruling clears the way for a jury trial to proceed in the coming months.  According to court filings, discovery is complete and the case will be certified as ready for trial on March 9th.  A trial date has not yet been assigned by the court.

The lawsuit alleges that approximately 150 homes were destroyed by massive infernos during Hurricane Sandy.  However, plaintiffs’ attorney Keith Sullivan of Sullivan & Galleshaw, LLP, does not hold Mother Nature solely responsible for the losses.  “If LIPA and National Grid acted responsibly in preparing for the storm my clients would be living in their homes with all of their life’s possessions and the communities would not have looked like war-zones after the storm passed through.  Industry protocol and common sense called for de-energizing the electric system.  However, LIPA and National Grid chose to keep the dangerous electric flowing into the beachfront communities during the worst storm this area has ever seen without any oversight or monitoring of the lethal electricity.”

The lawsuit alleges that while LIPA was entrusted with the power and authority to distribute the electricity, they passed that responsibility off to National Grid by paying them an annual base of $224 Million with various added incentive bonuses to operate and maintain the electrical transmissions. 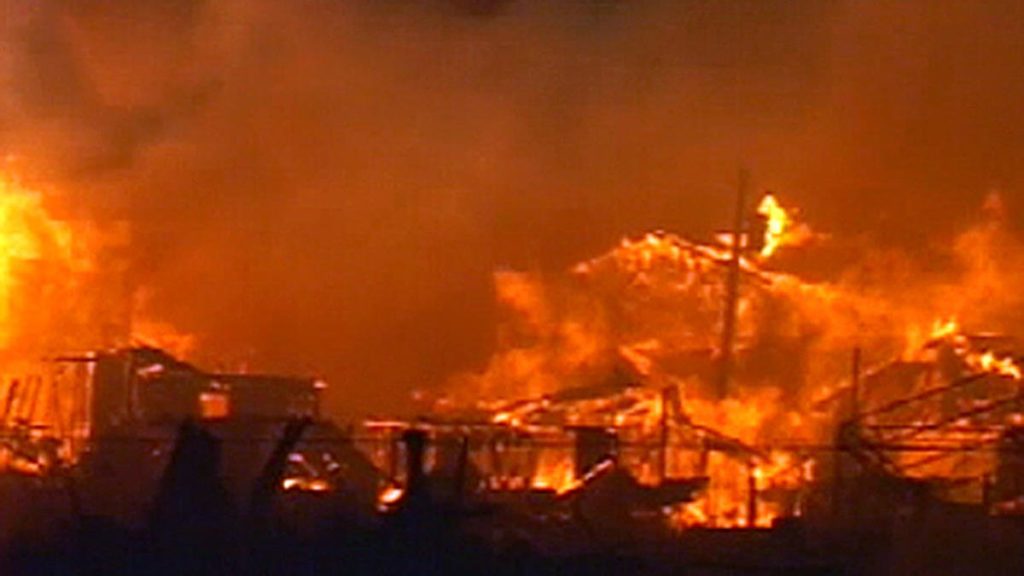 Attorney Anthony Gentile of Godosky & Gentile, PC, who also represents the plaintiffs stated “After five long years of technical and legal arguments raised by the defendants our clients will be able to present their case in court.  There it will be heard that LIPA and National Grid abandoned the Rockaway Peninsula subjecting their customers to horrific fire and damages from the defendants own electric system”.

In ruling against the defendants, the court held “We reject defendants’ claim that the magnitude of the disaster, without reference to the circumstances and nature of the specific act or omission alleged – i.e., the failure to de-energize – renders LIPA’s conduct governmental as a matter of law.  Inasmuch as defendants have failed to meet their burden to establish that plaintiffs’ amended complaints failed to state viable claims, we hold that the courts below properly denied LIPA’s motions to dismiss.”

Sullivan added, “Unquestionably, the court reached the right decision.  This is a tremendous victory for our clients.  Sadly, some of our clients are still not back in their homes and businesses are not yet opened, but the defendants chose to spend five years pushing this invalid defense while interest on the damages continues to accrue by law at 9% each year from the date of the loss.”

In a concurring opinion by Justice Fahey and Rivera that questioned allowing the defendants to raise the immunity defense on a summary judgment motion after discovery is completed, Justice Rivera wrote, “The majority essentially invites the parties to engage in further motion practice on defendants’ purported entitlement to immunity.  In doing so, it encourages the parties to incur unwarranted litigation costs and needlessly expends judicial resources on an argument that has no possibility of success.”