New York State has over 1,800 funeral homes with over nearly 4,500 funeral home workers (including directors all the way down to trainees).  If you lost a loved one, the last thing you may expect is that the funeral home you hired to take care of their remains may treat them with disrespect, mishandle, or intentionally abuse the remains you trusted them with.  Even the deceased have the right to dignity and respect, and our attorneys will fight to ensure that those who abuse their positions at funeral homes or cremation services will be held accountable for their actions.

The Queens funeral home abuse attorneys at Sullivan and Galleshaw may be able to help you file a lawsuit against the funeral home that mistreated your loved one’s remains.  This can include not only physical abuse of a corpse, but also negligent embalming and funeral home malpractice.  To schedule a free consultation on your case, call our lawyers today at (877) 311-HURT.

Many times, cases of abuse and serious neglect in funeral homes become criminal matters.  The directors responsible for allowing bodies to sit without proper care or for mishandling the remains are often charged criminally for abuse of a corpse.  However, you may still be entitled to file a civil lawsuit against the funeral home that mistreated your loved one, in addition to the criminal charges.

There is general shock and grief when you need to hire a funeral home.  Not only might you be reeling from the loss of a loved one, but you may also be adjusting to a new lifestyle without them, making expensive funeral arrangements, and arranging child care.  Funeral homes have a responsibility to carefully carry out the services they were hired to perform, and to treat your loved one’s remains with dignity and respect.  Failing to do so not only is an unjustified failure toward the remains, but may also be a serious issue for the survivors. 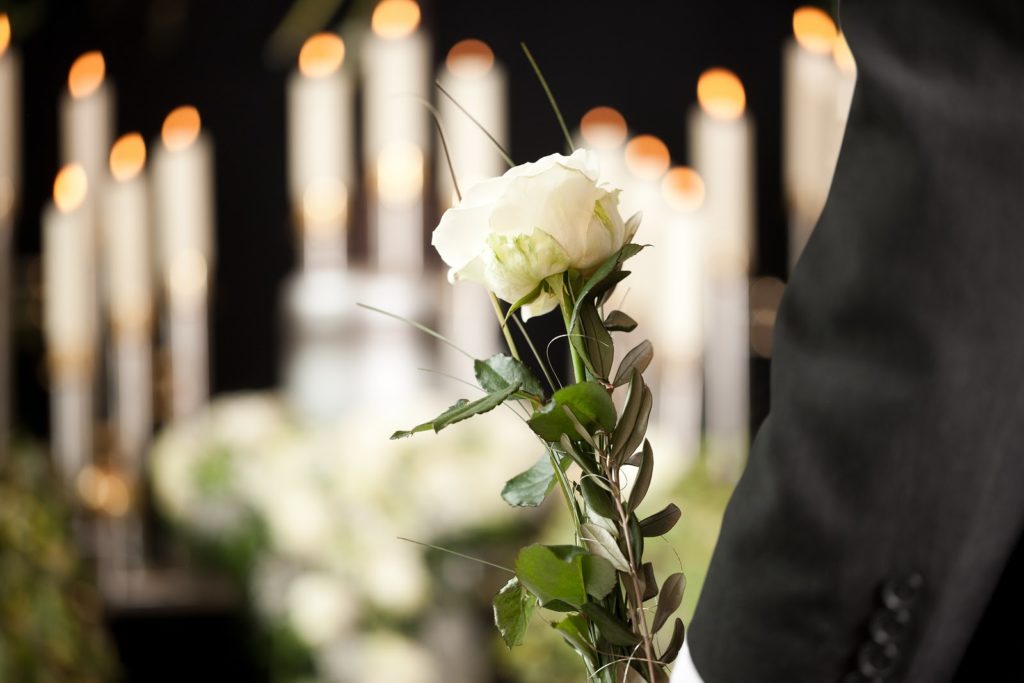 If you suffered emotional trauma because of a funeral home worker’s actions, you may be entitled to file a lawsuit for compensation.  Delivering the wrong remains, failing to properly treat or embalm the remains, or otherwise mishandling the body can create shock and emotional trauma for survivors.  If your loved one was mishandled at a funeral home, this could give you, as the surviving spouse, parent, or child of the deceased, a legal “cause of action.”

Additionally, their improper actions may be separately compensable.  Funeral home workers can commit “malpractice” in the same way that a medical doctor can commit malpractice against a patient.  Improper embalming, failing to use required refrigeration, and creating unsanitary conditions are all serious offenses against the professional standards of funeral home directors.

In order to prove a case against a funeral home, you must prove that they were “negligent” in their duties.  Negligence, in the common understanding, is a failure to act with the proper care.  In the legal definition, there are four elements of negligence cases: 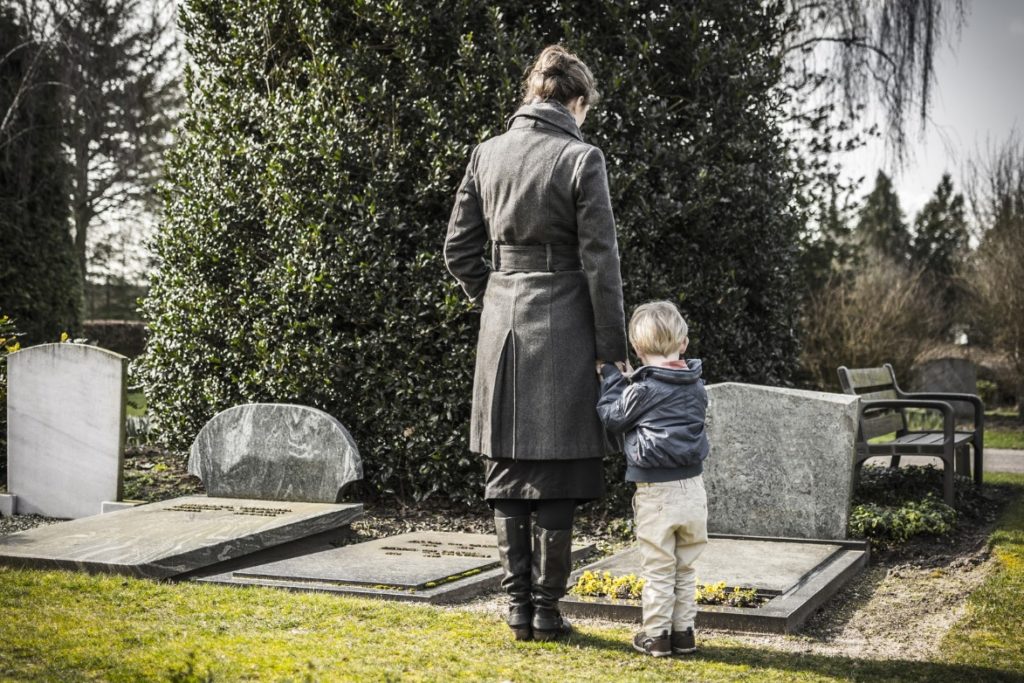 A breach of this duty would involve specific acts or overall failures to act with the proper care and respect that a funeral parlor worker should use.  This may include:

This is by no means an exhaustive list, and funeral home directors may commit acts of abuse or malpractice that fall outside these listed examples.  No matter what happens to your loved ones, if it is outside the normal expectations for a funeral parlor, burial, or cremation services, you may be entitled to file a lawsuit against them.