Rollover accidents are but one of the many roadway risks and hazards that a driver must contend with in today’s world where everyone is in a rush to be somewhere else. While certain vehicles and driving styles increase the likelihood of a vehicle rollover, it is a risk of being a motorist regardless of whether you drive a car, truck or SUV. Even if you vehicle isn’t the one that rolls over, an out of control vehicle can still strike yours resulting in catastrophic injury or death.

Sullivan & Galleshaw is experienced in handling a broad array of vehicular accidents including vehicle rollovers. If we handle your matter, we approach the litigation aggressively and strategically. While we are certainly open to settlement offers, we will not settle a case unless it is in the best interests of our client to do so. When you work with our attorneys, you can rest assured that your matter will be handled in a trustworthy fashion.

There are two main types of vehicle rollovers that can occur: tripped and un-tripped rollovers. A tripped rollover is one that is caused by the application of an outside force. A typical tripped rollover accident could include a situation where a vehicle skids until its wheels strike the curb causing the vehicle to tip and roll over. The vehicle striking soft ground or another vehicle can also result in a tripped rollover. 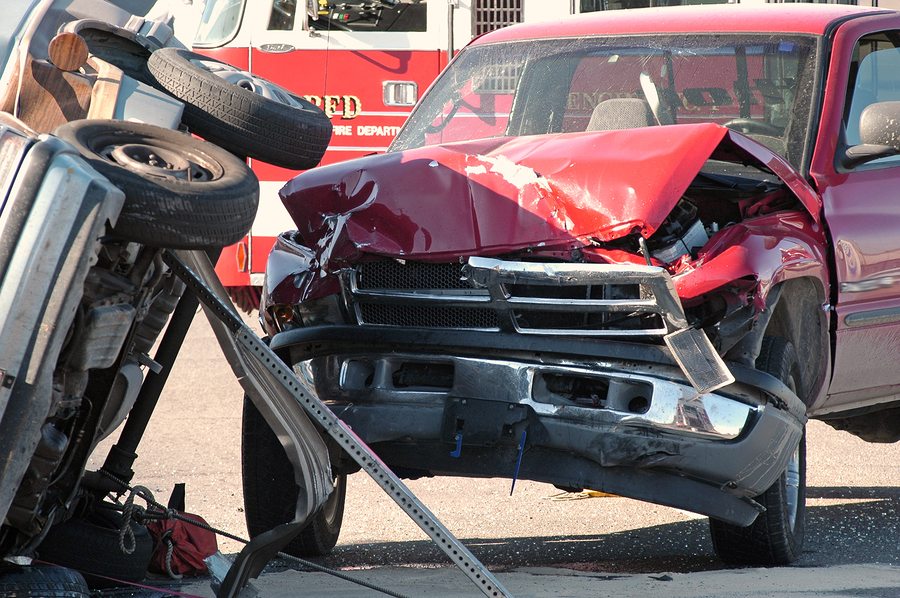 Factors That Increase the Likelihood of a Vehicle Rollover

There are numerous factors and circumstances that can increase the likelihood that a vehicle can tip and rollover. Some of the increased risk factors include:

Unfortunately the foregoing is only representative sample of the types of factors that can make a rollover more likely. In reality, there are many other reasons that rollovers occur or why they are made more likely to occur.

If you have been injured in a vehicle rollover accident in New York, the attorneys of Sullivan & Galleshaw can fight for you. We work to hold the party responsible for your serious injuries financially accountable. To schedule your free and confidential legal consultation, call 718-843-0300 or contact us online.