Traumatic brain injury (TBI) is a common cause of death and non-fatal injury in the United States. The CDC reports that nearly 140 people die from TBI every day, a number which equates to nearly six deaths per hour. In 2010 alone, over 50,000 died from traumatic brain injuries and their complications. The same year, TBI led to 2.5 million visits to emergency departments across the country – approximately 6,850 daily visits. In this article, our traumatic brain injury lawyers will examine how TBI can increase a patient’s risk of developing Alzheimer’s Disease, dementia, epilepsy, or having a stroke.

What is Traumatic Brain Injury? What Are its Common Causes?

Most people associate the word “trauma” with emotional distress. However, in a medical context, the term “trauma” indicates a serious, potentially life-threatening injury caused by a violent physical blow. 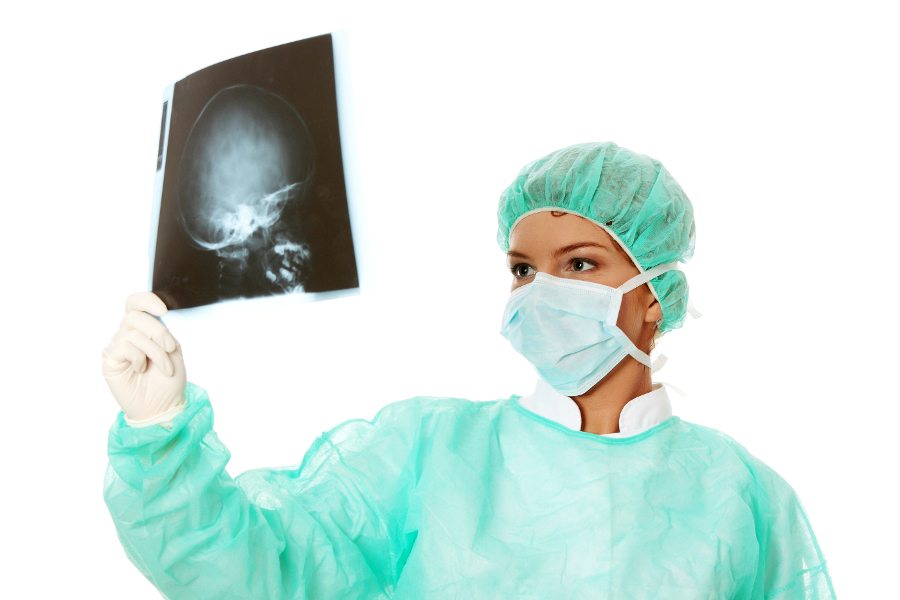 Trauma exists along a continuum, and some traumatic injuries are more damaging than others. A concussion, for example, is considered to be mild TBI because of the victim:

By comparison, moderate TBI is defined as TBI resulting in:

Severe TBI is defined as TBI resulting in:

The terminology used to differentiate these levels of injury is somewhat misleading, as even a “mild” TBI can have significant physical, mental, and financial effects upon the victim and his or her family. A serious TBI is a catastrophic, life-altering medical event.

Traumatic brain injuries can be caused by virtually anything in the environment around the victim. However, the CDC reports that from 2006 to 2010, the leading causes of TBI were:

The remaining 19% of cases had a cause listed as “other/unknown.”

No two patients will be identically affected by a severe head injury. Depending on factors like the location of the injury, the severity of the injury, and the patient’s pre-injury health, the potential effects of TBI include, but are not limited to, the following:

As we noted earlier, TBI can also dramatically increase the patient’s risk of having seizures, suffering a stroke, or developing dementia and/or Alzheimer’s Disease. 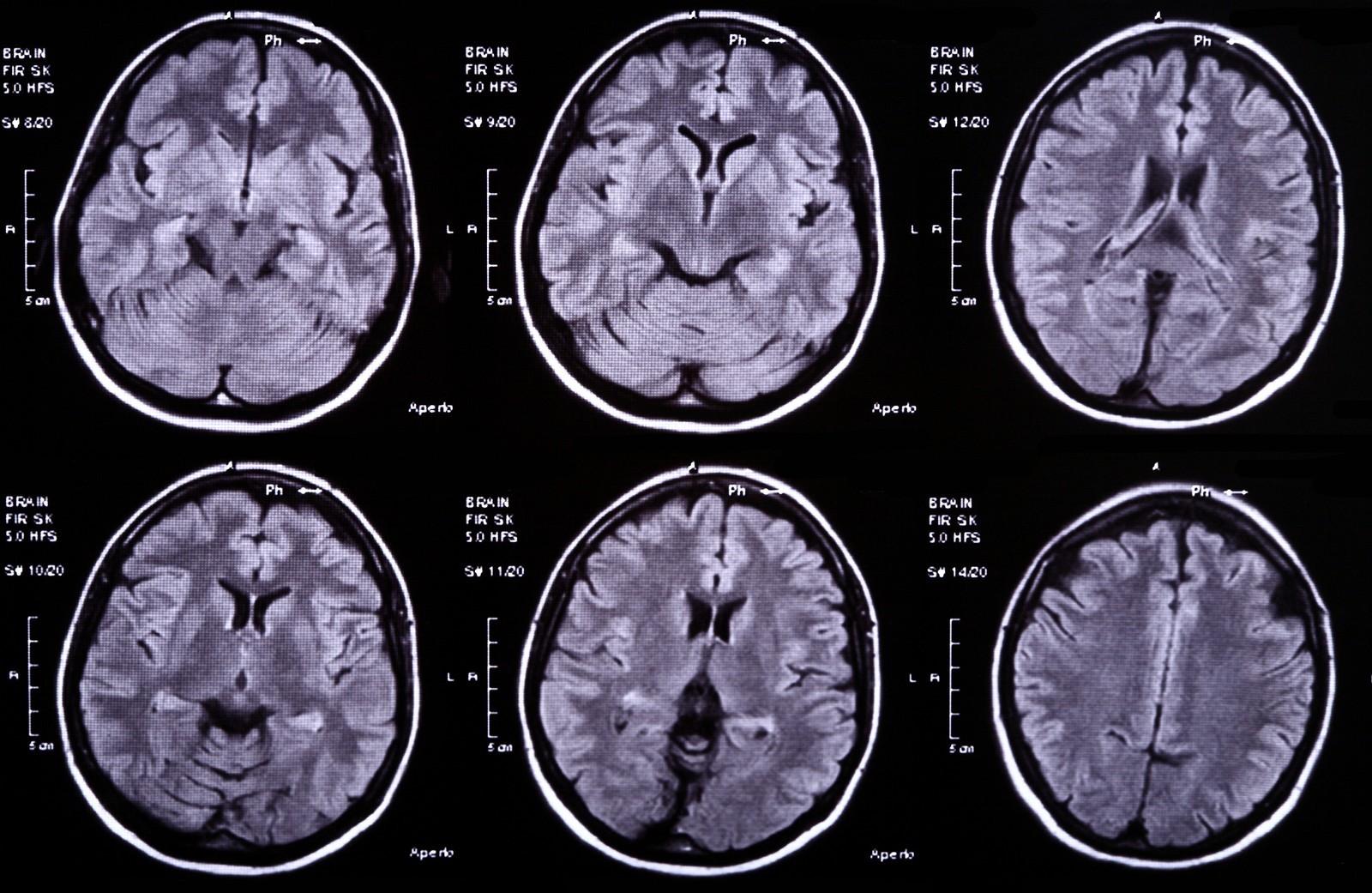 “It is estimated that 2% of the US population lives with long-term disabilities due to a prior TBI… One of the most feared long-term consequences of TBIs is dementia, as multiple epidemiologic studies show that experiencing a TBI in early or midlife is associated with an increased risk of dementia in late life.”

(Epidemiology is the study of patterns, cause, and effect in diseases and medical conditions.)

The study adds that “the best data indicate that moderate and severe TBIs increase risk of dementia between two- and four-fold.” In other words, TBI can double or even quadruple a patient’s risk of developing dementia. Individuals who suffer from dementia experience significantly impaired communication skills, attention spans, memory capacity, visual perception, and/or reasoning abilities.

Another study, published in Progress in Brain Research in 2007, found that “accumulating evidence implicates traumatic brain injury as a possible predisposing factor in AD [Alzheimer’s Disease] development.” This is alarming not only because of the Alzheimer’s connection itself, but also because 60 to 80% of dementia cases are caused by Alzheimer’s Disease, according to the Alzheimer’s Association.

An Epilepsia study published in 2009 noted the following:

“TBI has been recognized as a cause of epilepsy since antiquity, and it remains one of the most common and important causes of acquired epilepsy today. Epidemiologic studies have demonstrated a clear relationship between the severity of injury and the likelihood of developing epilepsy, with the risk approaching 50% in TBI cases associated with direct injury to brain parenchyma [nervous tissue in the brain].”

The study also pointed out that “many TBI victims develop epilepsy months or years following the initial injury.”

A 2014 study published in the Scandinavian Journal of Trauma, Resuscitation, and Emergency Medicine, which examined “24,905 patients with mild TBI and 719,811 patients without mild TBI” – controlled for factors like gender, health, and socioeconomic status – found that “mild TBI is an independent significant risk factor for ischemic stroke.” (Ischemic strokes are strokes caused by a blockage in blood vessels) An additional study published in Mayo Clinic Proceedings the same year also confirmed that TBI “was associated with risk of stroke and post-stroke mortality [death].”

As the CDC noted, most TBI cases are caused by the actions of another person. If one of your loved ones suffered a serious head injury after being assaulted, struck by an object, hit by a car, or having a slip and fall accident, you may be entitled to compensation. To talk about your loved one’s accident in a free, completely confidential legal consultation, call the New York personal injury attorneys of Sullivan & Galleshaw at (718) 843-0300 today.