Balconies, deck, porches, and verandas provide homeowners, apartment dwellers, and those living in condominiums with an accessible and generally safe location to enjoy the outdoors during the summer months. For individuals living in the city or its borough who are lucky enough to have a balcony, this space can represent one of the few private outdoor locations. For individuals living outside of New York City, porches and balconies are often larger and may run along the entire length of a home. These spaces are ideal locations for large gatherings of family and friends.

However, despite their appearance as a relatively safe gathering place, decks, porches, and balconies can have concealed, latent defects and dangers. In some cases, these defects can lead to a total deck failure and deck collapse. Deck collapses can result in numerous guests and visitors plummeting to the ground while debris and other hazards rain down. In short, our Queens premises liability lawyers have experienced first hand how deck collapses can lead to severe, life-altering injuries.

Children and family friends gathered at a Rockland, NY home at the end of July to celebrate and meet-up for a children’s party. In all, about 40 children attended the party in Monsey. While estimates are unclear as to the exact number of guests on the deck, reports indicate that several children were playing on the deck. At roughly 3:30 in the afternoon, Ramapo police responded to a call stating that a partial deck collapse occurred at the residence. Two children were identified as suffering injuries in the collapse. They were taken to Nyack hospital where they were treated for their injuries.

While the incident is under investigation, it is not entirely clear how the deck collapsed. Photographs of the incident appear to show that a large portion of the deck pulled away from the residential home. The deck itself remained largely intact. Decks that pull away from a home in this fashion may have been improperly secured or improperly fastened. In other cases, the deck may have been overloaded beyond its rated weight-bearing capacity. 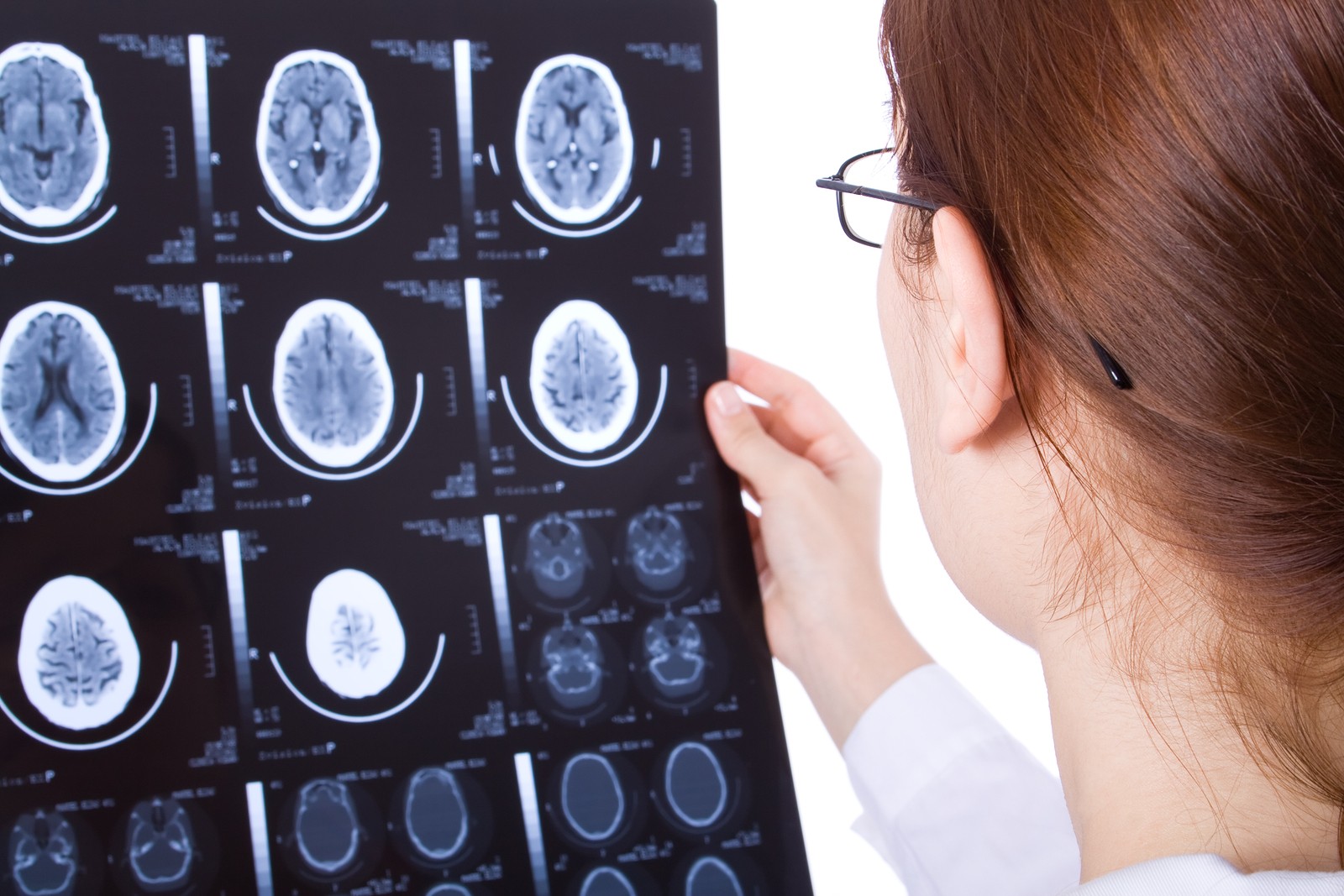 Balcony Collapses Can Occur Due to Rotting Wood & Support Structures

While the spring and summer months bring warm weather and summer fun, each year the improving conditions also usher in multiple instances of deck collapses producing serious, life-altering injuries or death. While routine and regular inspections of a deck, balcony, or porch can reduce the likelihood of failure, many property owners and managers fail to inspect their property and protect guests and others from this foreseeable risk.

In one particularly tragic collapse, six college students were killed when the balcony attached to their Berkeley, California apartment collapsed. On the night of the incident, friends gathered at the apartment to celebrate one of the resident’s 21st birthday party. It appears that the party grew rather rowdy as midnight approached due to noise complaint calls made to the police by neighbors. However, before police could respond to the party building residents reported hearing an extremely loud “cracking-splitting” noise. Some neighbors likened the noise and its vibrations to those of an earthquake.

The noise was actually the sound of the fifth-floor balcony breaking apart from the building to which it was anchored. The collapsing deck dumped its 13 occupants into the open air where they plummeted more than 50 feet to the ground. Six of the thirteen were killed by the fall. The remaining seven suffered severe, catastrophic injuries. Investigators would later determine that the cause of the fall was dry-rot due to improper water-sealing techniques utilized by the installer. 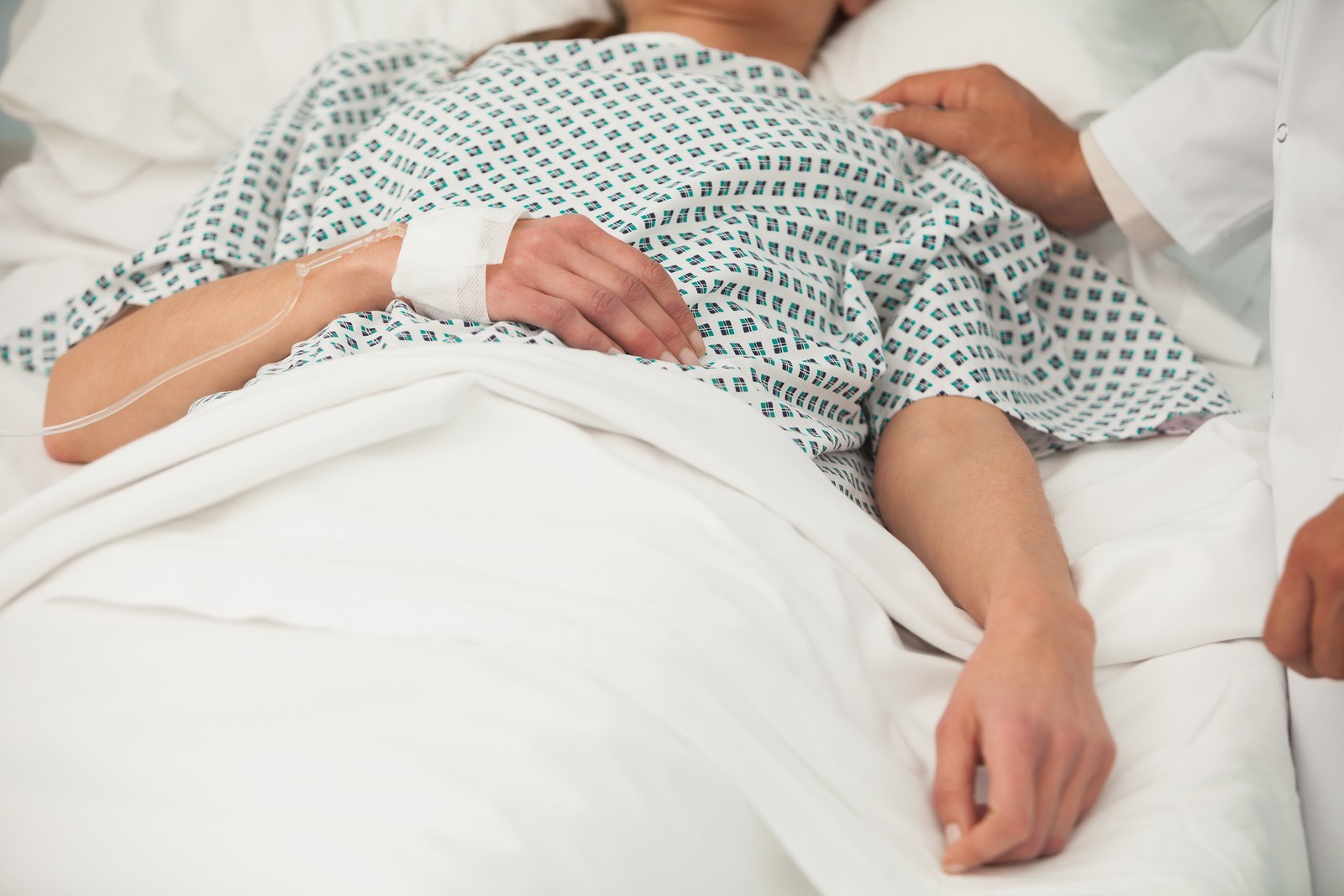 In another widely reported deck collapse incident, a family was gathering at a South Carolina beach home for a multi-generational vacation and reunion. The family decided that it wanted to take a group photo on the deck. All 24 family members including a 94-year-old grandmother moved to congregate on the deck.

The cause of the accident was attributed to the age of the deck and the choice of fasteners to secure the deck. The nearly 30-year-old nails used to attach the deck to the home had corroded and no longer could support the weight of the deck and its occupants. Furthermore, nails should never be used to secure a deck because their smooth cylindrical shape does not adequately anchor the deck. Rather screws, bolts, or other appropriate fasteners should be utilized to secure the deck. Additionally, homeowners and property managers should engage in routine and regular inspections of the deck and its supporting structures.

Injured in a Deck or Balcony Collapse?

If you have suffered a severe injury or the death of a loved one due to a defective or improperly maintained deck, porch, or balcony the personal injury lawyers of Sullivan & Galleshaw can fight for you. To schedule a free and confidential p[personal injury consultation call our firm at 718-843-0300 or contact us online.