It is a beautiful day in New York City, and you want to take your bike around the city instead of fighting the traffic.  You hit the road, and are joined by hundreds of others who are taking advantage of the biking lanes and getting some exercise. Riding a bicycle has become one of the best methods of getting around the City and has been becoming more popular thanks to ride share programs.  According to DOT’s 2010 Sustainable Streets Index, people who began using their bicycles to commute has increased by a staggering 262% in New York City from 2000 to 2010.  Many people have found that riding their bicycle to and from work, or to the market is both enjoyable and efficient.  However, riding a bicycle can lead to some problems. Bicycle accidents happen and because bicycles are smaller and lighter than vehicles when there is an accident, they can be severe.  With all the bicycles and cars zipping around New York City, what happens if you are injured in an accident? What are your rights? What should you do?

The attorneys of Sullivan & Galleshaw can fight for compensation for those who have been seriously injured in a bicycling accident.

What Are an NYC Cyclists’ Rights and Responsibilities 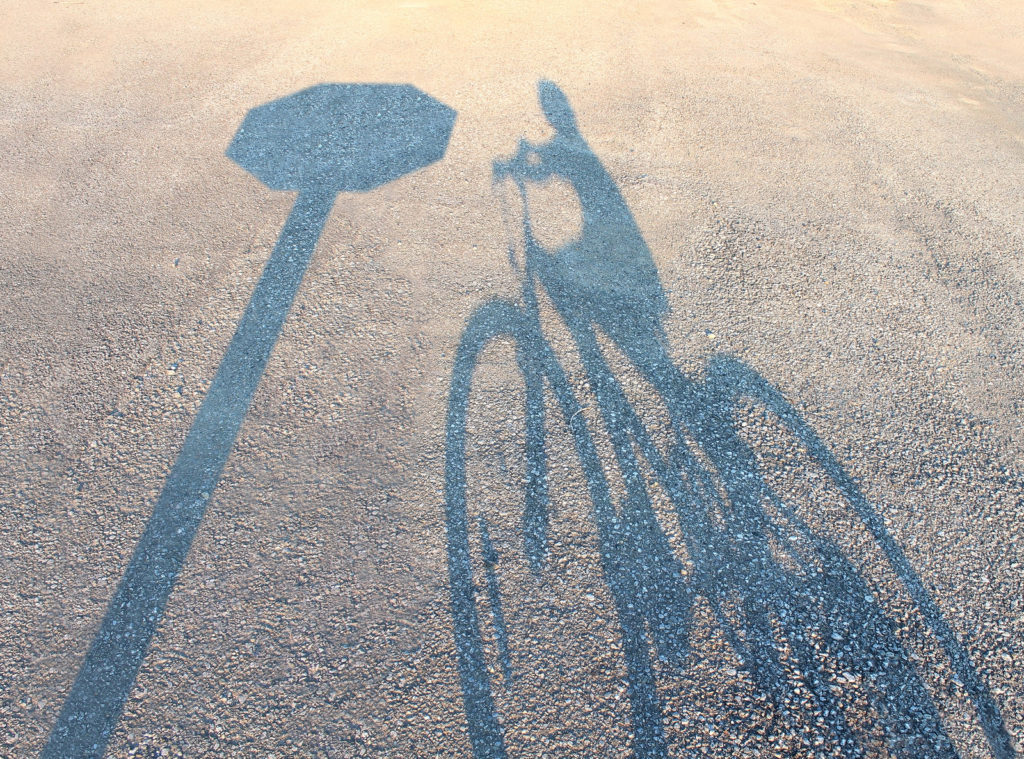 Under the VTL section, 1231 Bicyclists are granted all of the rights and are subject to all of the same duties as a driver of a motor vehicle.  New York City has incorporated this section of the Vehicle and Traffic Law in Section 4-02 (a) of the RCNY, which makes the provisions of N.Y.C. Traffic Rules applicable to bicycles and their operators.

The RCNY has designed several sections to protect cyclists riding in New York City.  Some of the most important section for cyclists to be aware of are:

While there are many other sections that are designed to protect cyclist the VTL and RCNY also impose requirements on cyclists to protect everyone. Under the VTL:

There are some specific rules for riding a bicycle in New York City. These include: 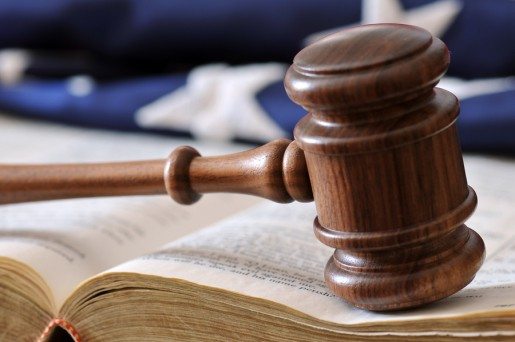 You can find a complete list of these rules on New York City rules on their website.

What Do I Do if I am in a Bicycle Accident in New York City?

If you are riding your bicycle in New York City and suddenly find that a car or pedestrian has hit you, there are several important things you need to be aware of. Under the RCNY Section 4-12 (h) cyclists who are involved in an accident that results in death or injury to person or damage to property must stop and give:

Unfortunately while riding a bicycle in New York City injuries are possible and can be severe. While wearing proper safety gear can reduce the likelihood of suffering severe injuries, it cannot fully eliminate the risk. As more and more New Yorkers take advantage of travel by bicycle through programs like the Citi Bike bike-share program, injuries to bicyclist can, unfortunately, only be expected to increase.

Contact a Queens Personal Injury Attorney That Will Fight for You

If you have been seriously injured in a bicycle accident due to a careless driver, pedestrian, or other reason call the bicycle accident attorneys of Sullivan & Galleshaw. We fight to obtain compensation for your severe injuries. To schedule your confidential consultation call 1-718-843-0300 or contact us online.